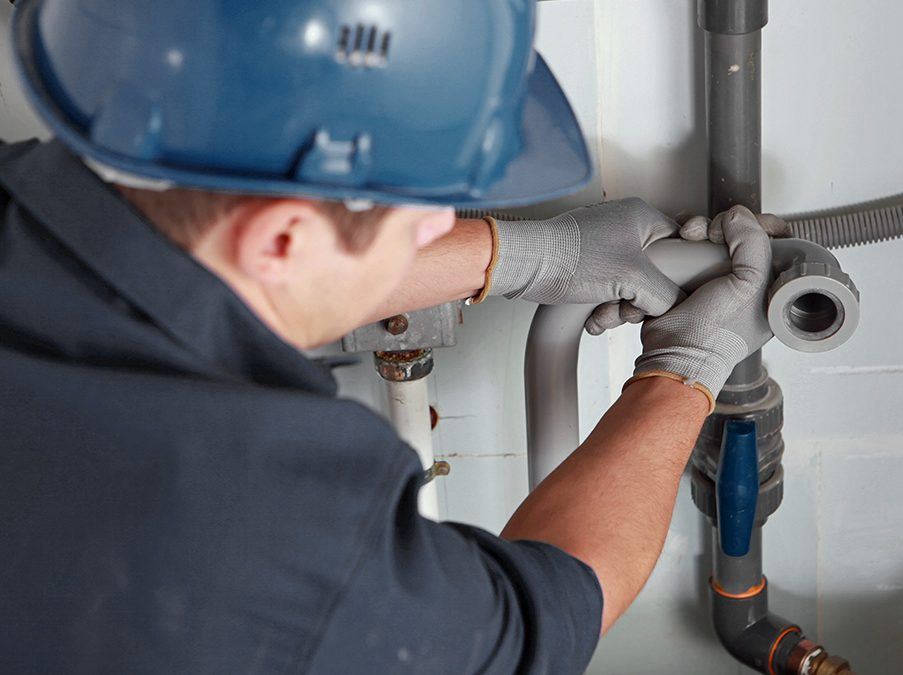 In winter, it is very common to undergo a freezing of the piping. This can lead to various problems such as a lack of water flow or even a burst pipe. You must identify the signs of frozen pipes and act quickly to correct them.

What are the symptoms of a frozen pipe?

There are several clues that can signal a frozen pipe:

The temperature of the pipe is low

There is frost on the pipe

Inspect your piping during the winter season. Try to see if the pipes are covered with frost on the outside. This is a sign that tells you that the hose is starting to freeze. You must act quickly to prevent the frost from invading all the piping.

The water does not come out of the tap

When there is no water coming out of the faucet, it means that your hose is completely frozen. The freezing of a pipe is also expressed by a low flow of water. In such cases, it’s not easy to know which part of the pipe is frozen.

The last symptom that indicates a frozen pipe is the presence of odd smelss on your faucet, pipes, etc. These smells can’t be evacuated properly, so they come out to the tap, the sink, and more on.

Which pipes are sensitive to freezing?

There are factors that accelerate the freezing of pipes. In the following cases, your piping may be more vulnerable to frost:

Regions with a southern climate

In areas with a southern climate, temperatures rarely drop below 32 degrees Fahrenheit (0 degrees Celsius). The pipes aren’t properly isolated from the cold. The piping freezes easily when the temperature drops below 0 ° C.

The pipes that are placed along an exterior wall are very sensitive to frost. They aren’t well insulated against very low temperatures and may freeze easily.

The pipes in the attic and the basement

The attic and the basement aren’t very isolated from the cold. They don’t get the same amount of heat as other rooms in the house. Thus, the pipes that are in these rooms are sensitive to freezing.

What to do in case of freezing pipes?

When you notice a sign of frost on your pipe, you must act quickly and try to thaw the frozen parts. For example, it’s possible to use a hair dryer to increase the temperature. To avoid any mistakes, don’t hesitate to contact a qualified plumber. He is qualified to thaw pipes and take the necessary measures to prevent the pipes from freezing again.